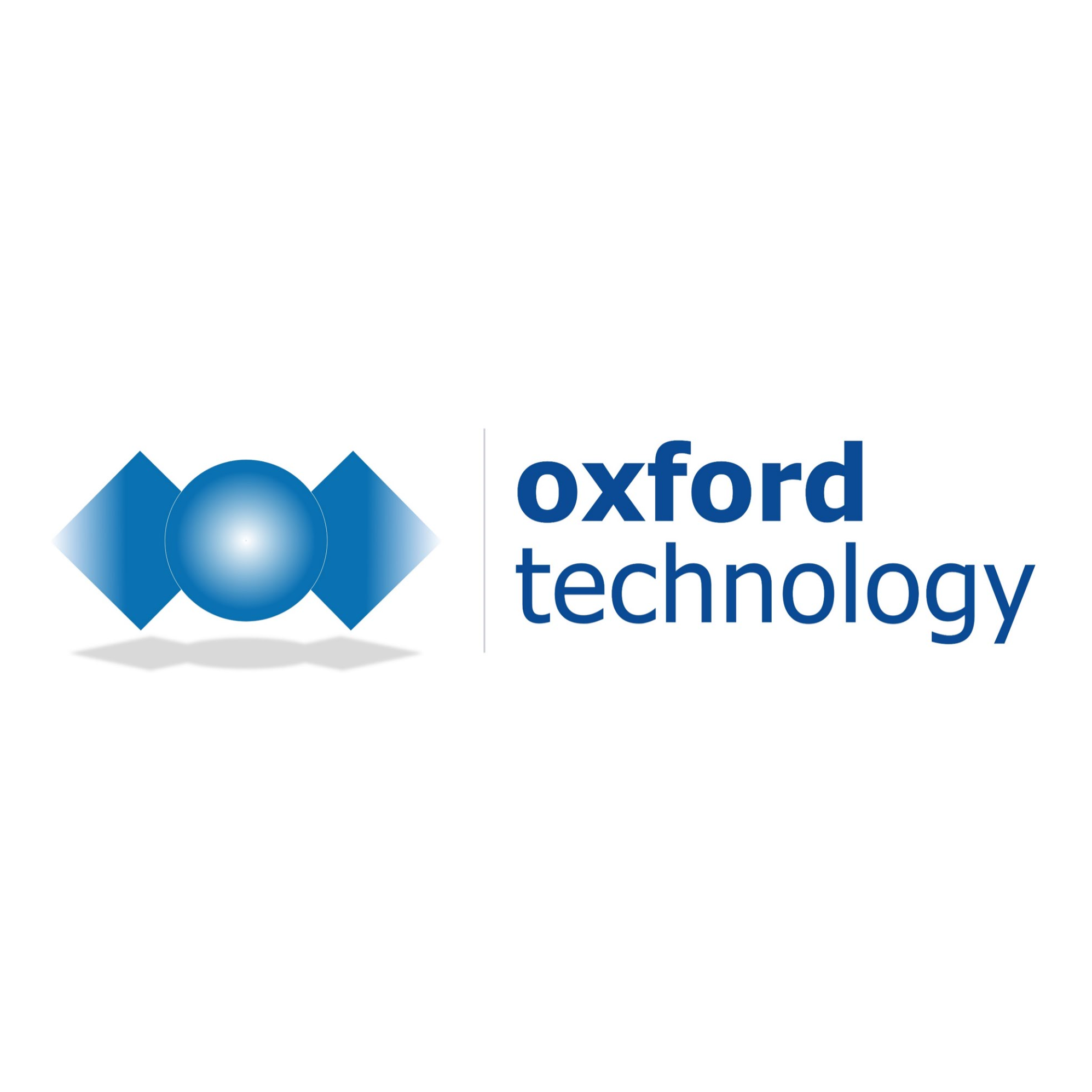 For more than 30 years, Oxford Technology has specialised in investing in start-up and early stage science and technology companies based near Oxford.

Lucius Cary is the founder and managing director of Oxford Technology. He has a degree in engineering and economics from Oxford University, an MBA from Harvard Business School and was an engineering apprentice at the Atomic Energy Research Establishment, Harwell.

Andrea Mica graduated from the Delft University of Technology with an MSc in Industrial Design Engineering and went on for a further graduate study in Innovation and Creativity at the State University College of New York at Buffalo.

He has a strong and varied background in technology prior to joining Oxford Technology – both promoting technologies for sale, and identifying new technologies to invest in.

Rachel has a first-class MSci in Materials Science from the University of Cambridge. She has worked in Advanced Ceramics at Technical University of Hamburg-Harburg and the 1st Physics Institute at University of Goettingen.

She was a Technology Analyst specialized in researching the 3D printing industry at the business intelligence consultancy, IDTechEx. Then, she led the prototyping division at the product design consultancy, Oxford Product Design. She joined Oxford Technology as an Investment Analyst in November 2017.

Curileum Discovery uses gastrointestinal organoids (microscopic three-dimensional cellular structures that mimic some of the structure and function of real organs) to identify the underlying causes of GI disease and then find ways to repair or replace damaged cells. Curileum discovered a molecule, dubbed CSR1 (Curileum Soluble Receptor 1) associated with Crohn's disease, a disease in which the immune system becomes overactive leading to chronic inflammation. Adding this molecule to growing organoids causes the cells to turn into immune cells (which cause inflammation) rather than normal gut lining cells. If a molecule can be found which interferes with the action of CSR1, this could help treat Crohn's disease. Curileum has generated extracts from 38 botanicals used in traditional Chinese medicine to treat diseases of the gut. It will now start to screen and characterise these compounds in the hope of generating some potential lead candidates.

Run3D is a system for complete gait analysis. The analysis can be used to modify the gait to reduce the likelihood of injury and to increase speed. Runners have reflective balls attached to their legs and run on a treadmill. Special cameras capture the image of the balls at 200 frames/sec. Run3D is now available at clinics in the UK, Ireland, Holland and Slovakia, who pay a monthly fee to for the software.

Active Needle Technology provides minute longitudinal ultrasound movement to long needles used for taking biopsies or making deep injections, so the needle is very bright on the ultrasound (from all directions) and the needle deflects much less. The amount of force required to insert the needle is much reduced to result in less pain upon insertion and less risk of overshoot. The device is being developed for use in trials leading to CE marking and clinical use.

Combat Medical develops and manufactures devices for the treatment of bladder cancers. The standard treatment for bladder cancer involves cutting out tumours in the bladder, and results in up to 78% recurrence of tumours which then require increasingly drastic surgery. Combat’s treatment heats a chemotherapy liquid and circulates this through the bladder, reducing recurrence rates by up to 4 times. Thus far it has been used in combination with surgery, but it is also being investigated as a standalone treatment. Combat's devices are already CE marked and the treatment has now been used more than 40,000 times. The company is undertaking additional clinical trials to make it a standard of care.

Oxwash has developed a commercial and hyper-sustainable laundry in a shipping container. The laundry may be placed anywhere and can be operational within hours. Using special technology, washing will be at close to room temperature, water will be filtered and recirculated, and solar panels on the roof will collect energy. The system for the collection and delivery has also been developed. At the heart of the system are a series of electric three-wheeled bicycles which have a large box at the front which holds up to a tonne of laundry. An app is being developed which enables customers to place orders and the bike routes are changed in real time to create the most efficient collection and delivery routes.

Expend has developed a payment card and associated software, so the expenses process is simplified and companies can know their expenditure in real time. The Expend debit card has strict but dynamic spending limits and controls, allowing a purchase to be made only within set values, geography, and category of sales outlet. The associated app (Android and Apple) ensures that all the required information is collected at the time of purchase, so that the expenses process can be automated from there on. The accounts are automatically updated (through Xero integration) and all the information is available for easy review.

In cancer surgery, a surgeon cannot see whether the entirety of a tumour has been removed. In prostate cancer surgery, roughly one quarter of surgeries will leave some cancerous tissue behind after surgery. Lightpoint has developed an imaging technology based on PET radiopharmaceuticals commonly used in medical imaging, to provide surgeons with a real time image of the cancer. Lightpoint’s first product has received marketing authorisation (CE Mark). It enables surgeons to determine whether the tissue they have removed is surrounded by a clear margin of healthy tissue. A second product, a laparoscopic device for prostate cancer is in development. A non-clinical device has also been released.